Buying wine from Bodegas Sánchez Romate means entering into a whole history of long years of work in an Andalusian town called Jerez de la Frontera. At the end of the 18th century, specifically in 1781, this winery was founded, except for the Spaniard Juan Sánchez de la Torre, a cultured and intellectual man of the time, adapted to the illustrated times that prevailed at that time, only he was able to create one of the best wineries in Jerez that today, continues under the direction of their descendants, is in fact the only winery of the denomination whose owners are Spanish, since the rest of the wineries have been left in the hands of foreign investors.

The philosophy of the company has always been to maintain the most rigorous tradition in the elaboration of its wines, being able to adapt to the technical innovations that facilitate the work and make it more efficient: Aging in American oaks, distillation of brandies in copper alquitas, system of soleras and criaderas ...

In 1887, the fourth generation of the Sánchez Romate family decided to create one of the best brandies that this country has seen, Cardinal de Mendoza. Since then, the winery began to export abroad and to be highly recognized internationally, so for example, in 1909, was appointed official supplier of the House of Lords in the United Kingdom, or in 1917 the Holy Apostolic Palace of the Vatican. No one can doubt that the wines that this winery produces are very special and exclusive throughout the world when their own history reflects it.

His wines are great and excellent, highly valued internationally, as reflected in the numerous and almost endless awards received in many international competitions. However, in our country they are not as appreciated as they should be, their aging and aging system, very different from the rest of the appellations of origin in the country, may not have been well understood. 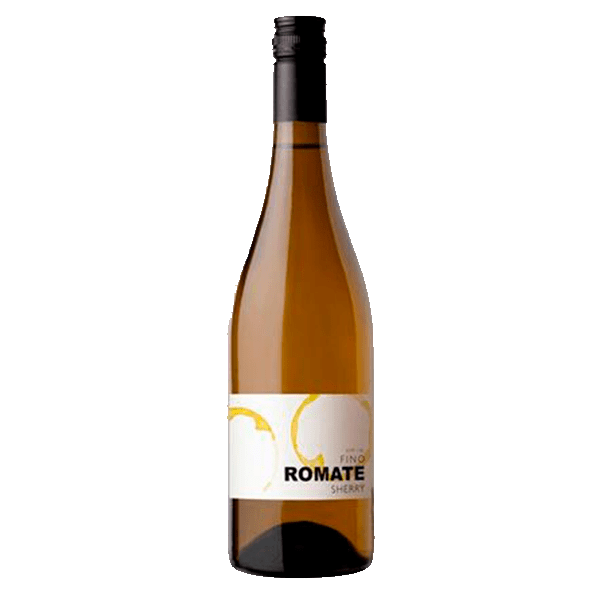 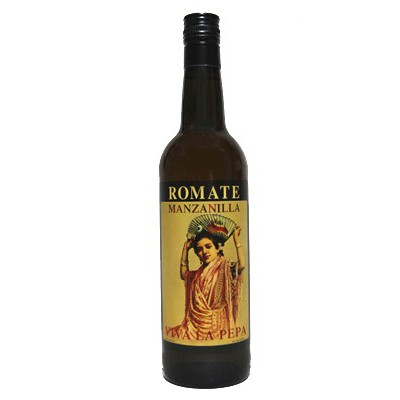 Price €7.37
Manzanilla Viva la Pepa is a generous wine produced by Bodegas Sánchez Romate in Jerez. It is made from the Palomino Fino grape. Likewise,... 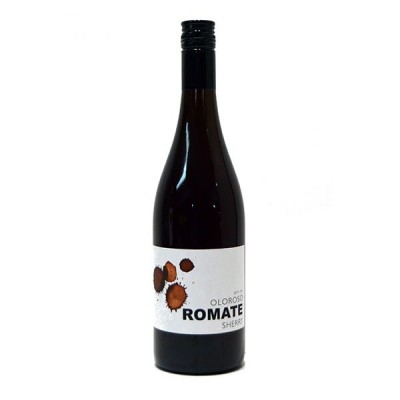 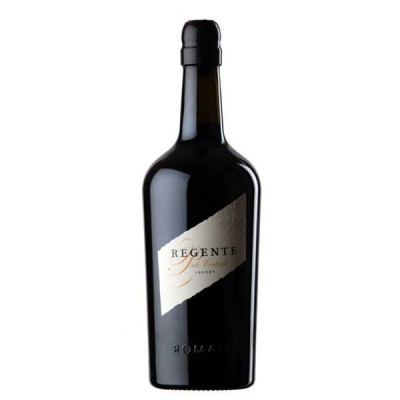 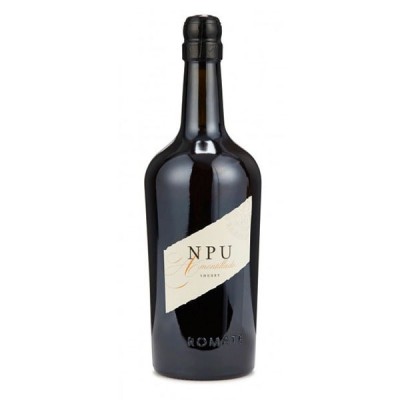 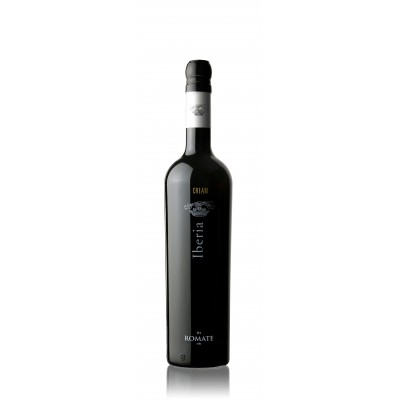 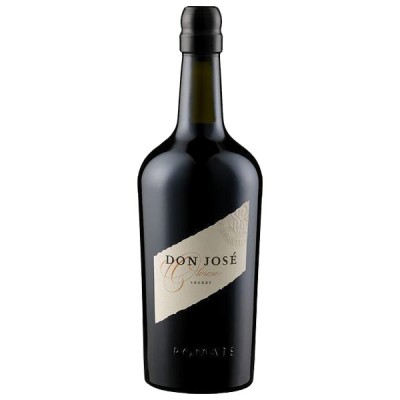 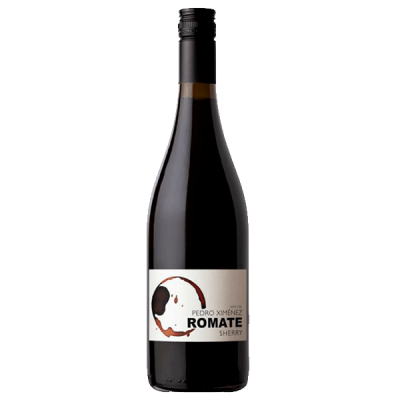 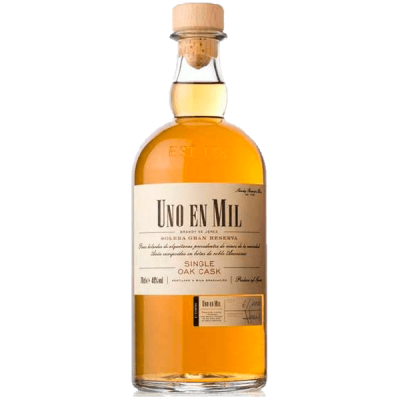 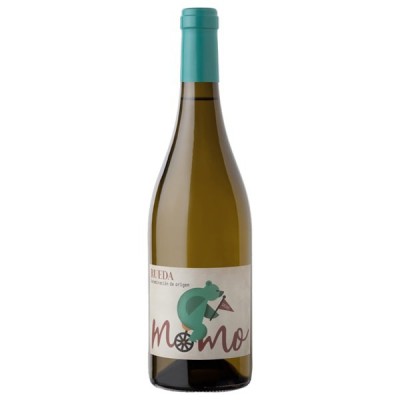 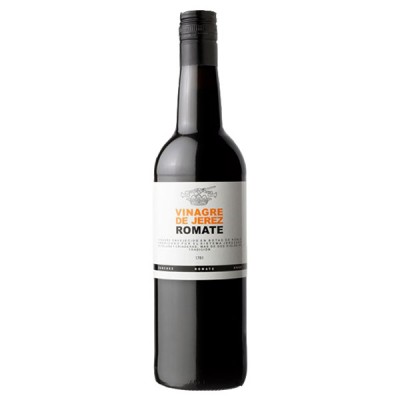 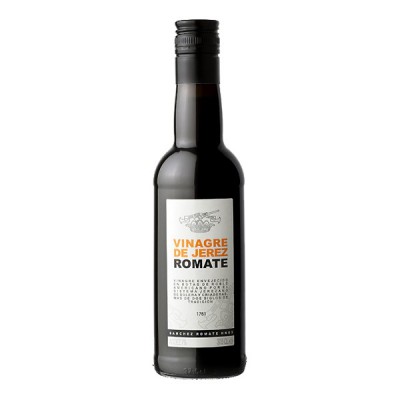 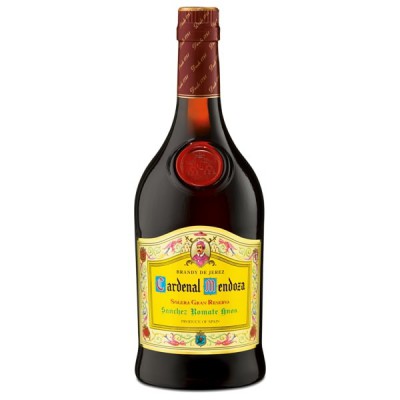 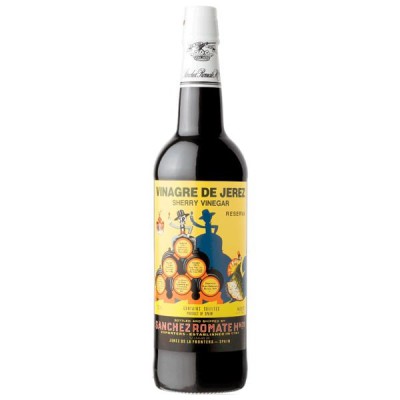 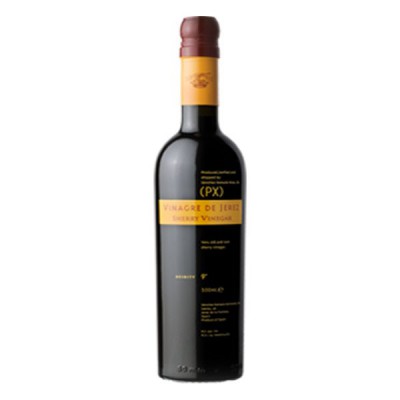 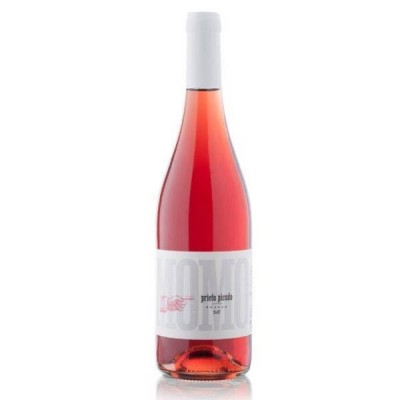 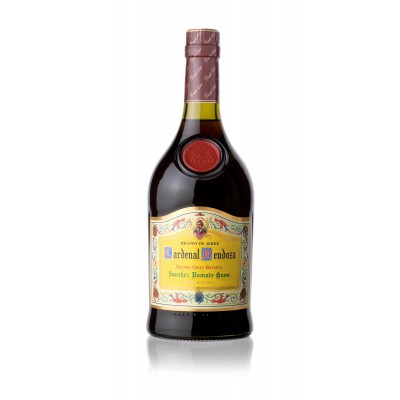 Price €15.90
Fino Marismeño is a fortified wine made in Jerez by Sánchez Romate. 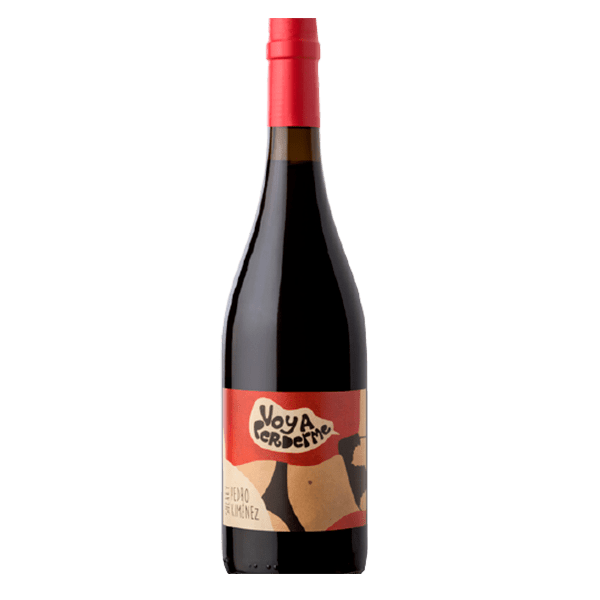 Price €11.55
Voy a Perderme Romate is a sweet wine made with Pedro Ximénez and Moscatel de Chipiona by Sánchez Romate. It is an easy to drink, sweet,...
Back to top 

 Can not login without email!

 Can not login!

Please contact with us or try to login with another way

Thanks for logging in